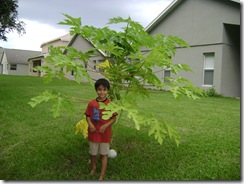 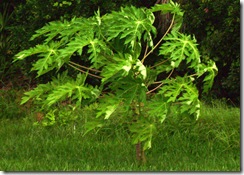 August 15, 2008: Now plant has fruit, now sure whether we keep them or not as plant is small. Growing all these fruit may hurt her own growth. 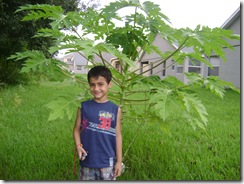 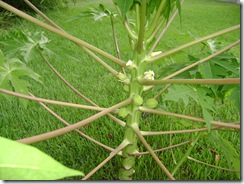 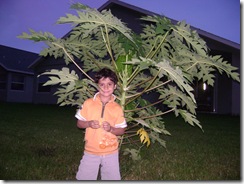 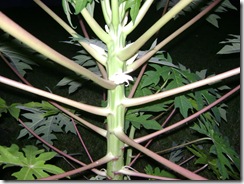 July 5, 2008: Plant grown very fast in last few months. Our neighbor think this is due to the solar lamp we placed near the plan. This solar lamp glow in night and looks awesome. 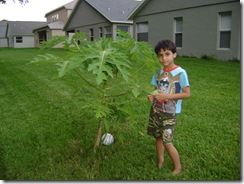 March 39, 2008 The picture of the papaya plant when Vedic was playing in the backyard with his bubbles. February 17, 2008: The picture of the papaya plant when Vedic was playing with his tent. I guess plant grown more inside the ground then the outside. 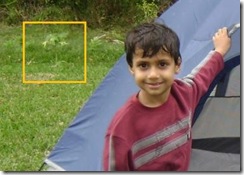 November 9, 2007: Pictures of Vedic planting a papaya plant. We got this plant from Rahul who is our friend. 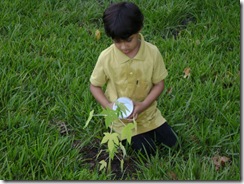 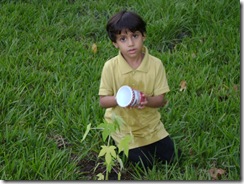 ISSUE: Recently I faced this issue that when I try to deploy my WebPart.  Unable to add selected web part(s).WebPartName: Cannon unregister UpdatePanel with ID ‘ctl00RTMPanel’ since it was not registerd with the ScripManager. This might occure if the UpdatePanel was removed from the control tree and later added again, which is not supported.
Parameter name: updatePanel.I faced this issue twice and both the time the issue was not what display here. This could be sure to any error in the WebPart. Following are list resolution from multiple instances.RESOLUTION: 1. Check the WebPartName.webpart file. Check whether you have a proper PublicKeyToken value. When I face the issue the value was PublicKeyToken=$PublicKeyToken$. If you have used WSP builder then in the Visual Studio you will find this file at \WebPartsProject\12\TEMPLATE\FEATURES\WebPartName\WebPartName.webpart. Sometime when you create a new WebPart using WSP builder then you do not get the correct value. The WebPartName.we…
5 comments
Read More >>>

Vedic won the Grand Parents Day Essay Competition at HSCF New Age Sr. Group function. There were 27 participants in his category (Elementary School Category) and he won 1st price.Full list of winners are available at http://www.hindutempleorlando.org/new-age-group.

Video of Vedic reading his essay after winning:

Below is the script of his Essay: My Grandparents I have three grandparents, my “dada ji, dadi ji and nani ji”. My grandparents live in India. Sometime I go to India and stay with them.

My dada ji is a homeopathic doctor. Whenever I get sick he gives me sweet medicine. I love my dada ji because my dada ji take me out for a walk and always play with me. And whenever we go for a walk my dada ji tells me stories.

My grand ma takes me to temple. She even played with me and made food for me.

My nani ji sing “Bhajans” everyday. She play with me and take me to the satsang.