T-Mobile has rolled out Google's G1 as the Google makes its biggest move from consumers' computers into their pockets with a device cheaper than rival Apple offers.

The T-Mobile G1 with Google is the first commercially available phone to run on the 'Android' operating system. The Android is an open-source platform for mobile phones that allows you to create applications for the T-Mobile G1™.

In 2007, T-Mobile became a founding member of the Open Handset Alliance, an initiative that is strongly committed to greater openness in the mobile industry. 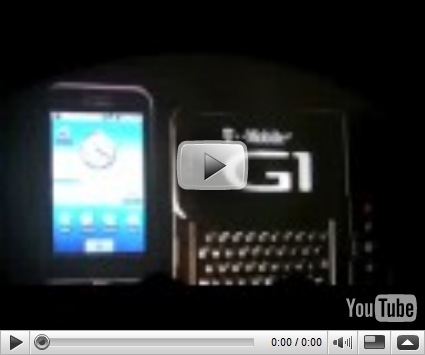 I forgot to mentioned this important points that your wireless network on newly installed Windows 7 may not work until you connect it to the wired network and install the Windows updates. Right after you install Windows 7, first thing you should do is to connect it to internet via wired internet connection and run Windows updates.
Post a Comment
Read More >>>