September 12, 2008 8:00 PM EDT: Ike is located about 100 miles southeast of Galveston, Texas, as almost category 3 hurricane with maximum sustained winds increasing to 110 mph. It is moving forward west-northwest at around 13 mph. Ike is expected to make Landfall in about 6 to 9 hours. 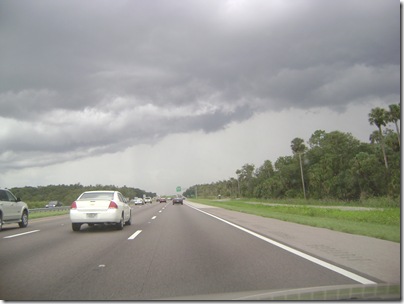 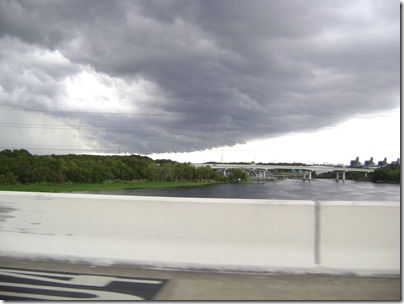 September 1, 2008 3:00 PM EDT: It may become a tropical storm Ike by later today. It will initially head west-northwest then west over the course of this week. TD 9 (Ike) is forecast to become a hurricane later this week.